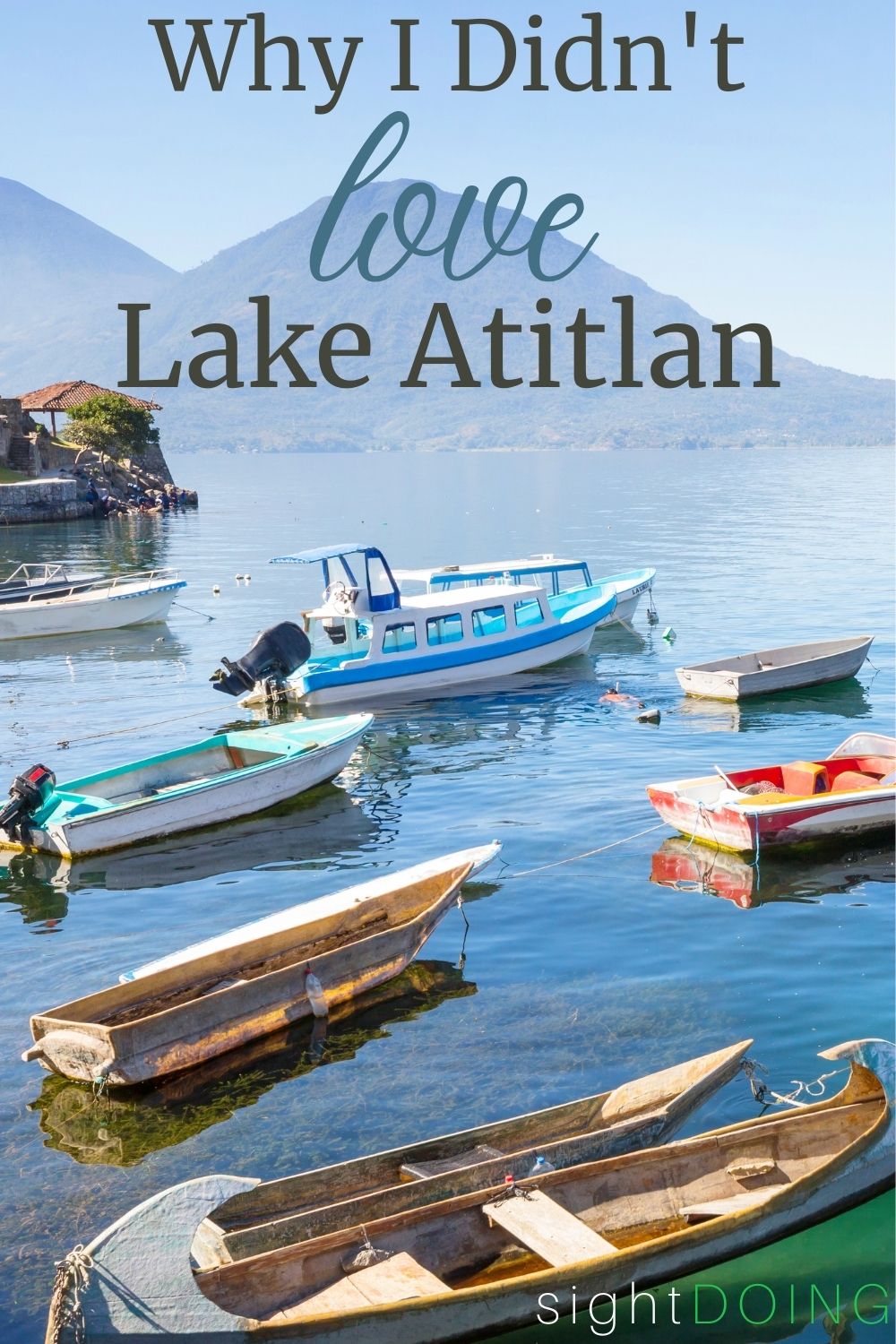 There’s a phrase in Spanish, caer mal, which  is a way of saying you don’t like someone; for example, Me cae mal tu amiga means “I don’t like your friend.”  The phrase has a few other uses, typically for describing how food sits with you or impressions of news or announcements.  However, I find the literal translation a good one to describe travel experiences: to fall badly.

And that’s how I feel about Lake Atitlan.  It was the first place I studied Spanish in Guatemala and a region that is recommended by every single person I talked to, but it fell badly on me.

I won’t go as far as to add it to the list of places I haven’t liked (it had the potential to be wonderful), but for the time I was there, it fell short of my expectations.

No question about it, Lake Atitlan is a natural beauty, a place that ordinarily I’d expect to fall in love with. The photos don’t lie: it honestly is a gorgeous lake ringed by volcanoes and covered in lush greenery. How can you go wrong?

My base on the lake was San Pedro La Laguna, a town that’s host to a dozen Spanish schools, party hostels (free tequila with breakfast, just to prove my point), and seemingly more tourists than locals.

Up the hill, where I lived with my Mayan host family, was the “real” center of things. Like much of Guatemala, roosters crow long before daylight, women make fresh tortillas at all hours, and chicken buses and motorbikes hustle down the road. They set off firecrackers to wake people up on their birthday and everyone knows everyone in this community.

Segregation between Gringo-town and local town is nothing new in Guatemala; few cities do well at interweaving hotels and tourist restaurants with lived-in neighborhoods. Unlike other places in Guatemala, though, only in Atitlan did I notice that many of the locals weren’t interested in a cultural exchange. Try as I might, I wasn’t able to enjoy the connections that travel so often brings.

I tried my best to find a town on the lake that better gave me what I craved: a chance to love Lake Atitlan like everyone else seems to do. After all, there are a dozen or more villages dotting the lakeside. Surely one of them would be a better fit.

I side-tripped to some of the other towns on the lake: Panajachel, San Marcos, San Juan, San Jorge, and nearby Solola in the mountains.  Some of the towns I liked better than San Pedro; others were worse.  But none of them gave me that wow factor that I found in other parts of Guatemala.  None of them won my heart.

Luckily, Guatemala is a varied country and even though Lake Atitlan fell badly on me, there have been a lot of other places that I’ve truly enjoyed.  Obviously I missed something and that’s okay.

No one loves everywhere they visit and I feel incredibly blessed to have found so many other parts of Guatemala that I sincerely love. I’ll gladly spend my time in those other areas and leave this one for everyone else.

Go ahead and visit to make up your own mind — if nothing else, it’s beautiful — and let me know whether or not the lake won over your heart.

2016 Update: This post is the driver for more reader emails than any other article I’ve ever written.  I get it, you love Lake Atitlan.  Apparently everyone does.  I took your collective advice and gave it a second try with an open mind — I returned, stayed overnight in a different town and spent my days hiking and exploring without the responsibility of Spanish class.  Yes, the second visit was better than the first, but it still didn’t jive with me. I’ll admit, I’m the odd duck here, but I don’t think it deserves a third chance. Travel time is too precious to force yourself to like something so feel free to enjoy it without me.

2021 Update: No, I didn’t go back a third time but based on my Instagram feed, the lake must look and feel entirely different now. There are a LOT of gorgeous new resorts along the lake. For a relaxing and scenic getaway, I’m sure it doesn’t get better than that. For an uncontrived cultural experience, I have to imagine this makes it even more difficult. Go in with realistic expectations of what your stay will prioritize.

What places have “fallen badly” on you?  Let me know what you think in the comments! 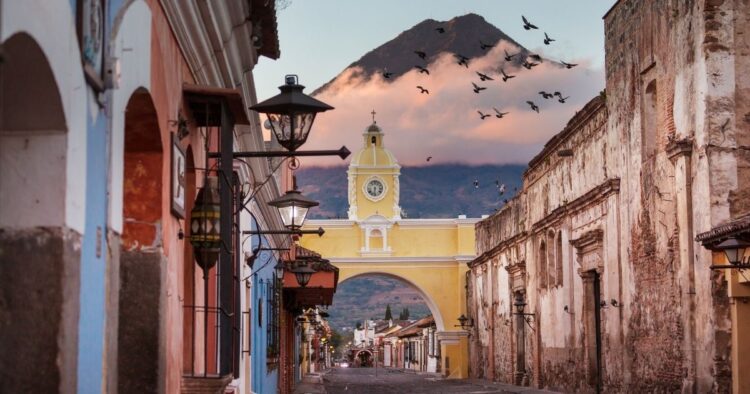 The Complete Guatemala Travel Guide: FAQ to Get You Started 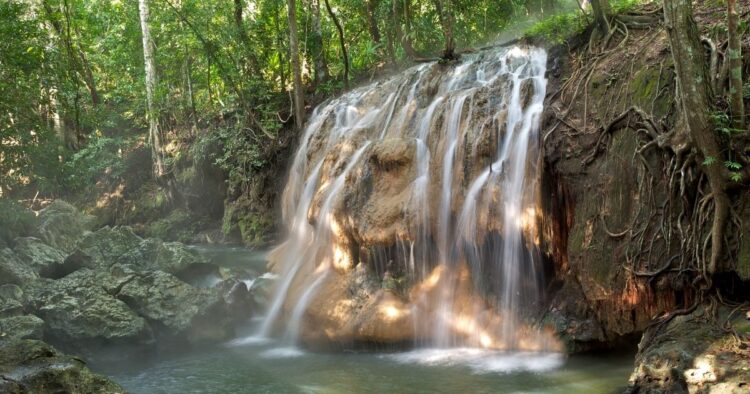 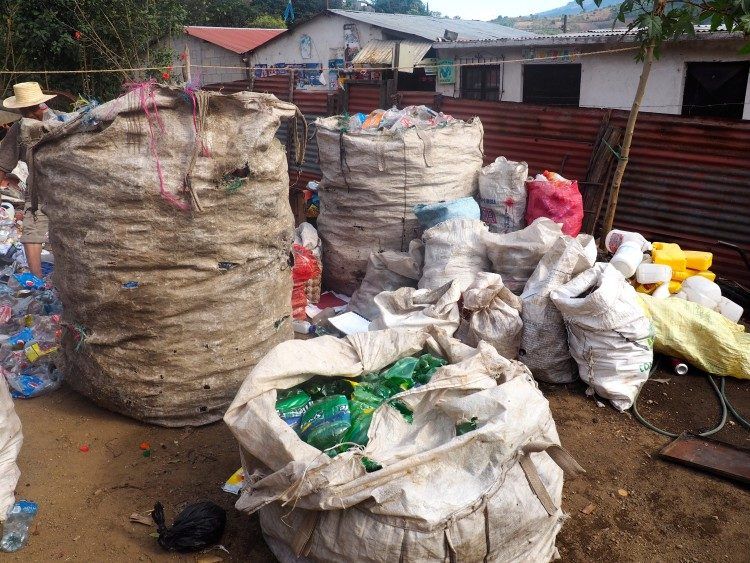 The Heart and Soul of Guatemala 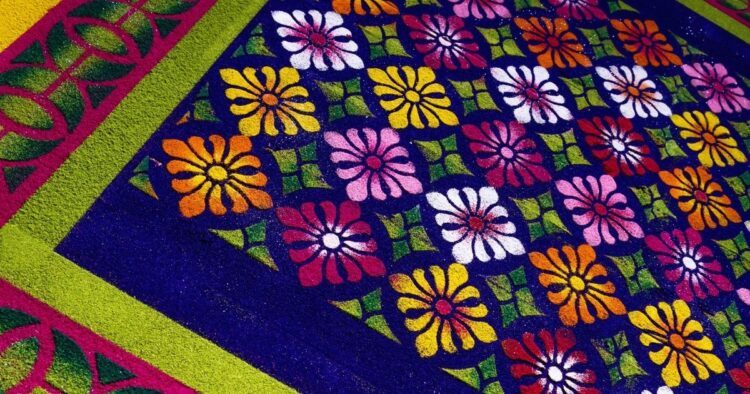 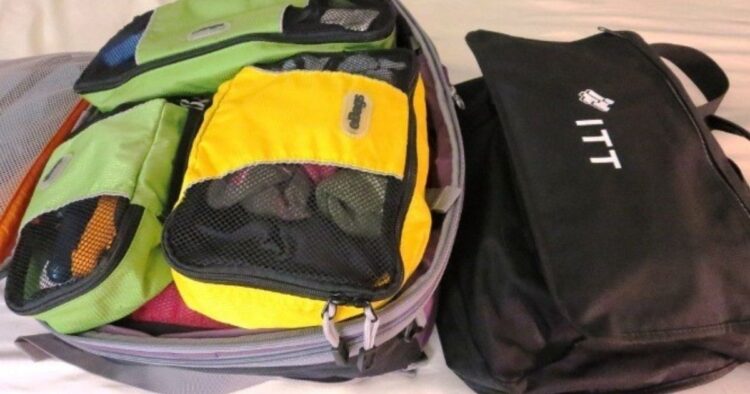 Carry-On Packing List for Guatemala (Even for Long Trips!) 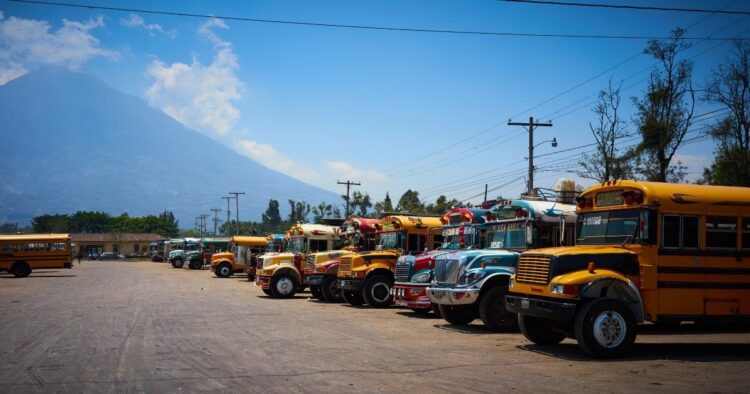