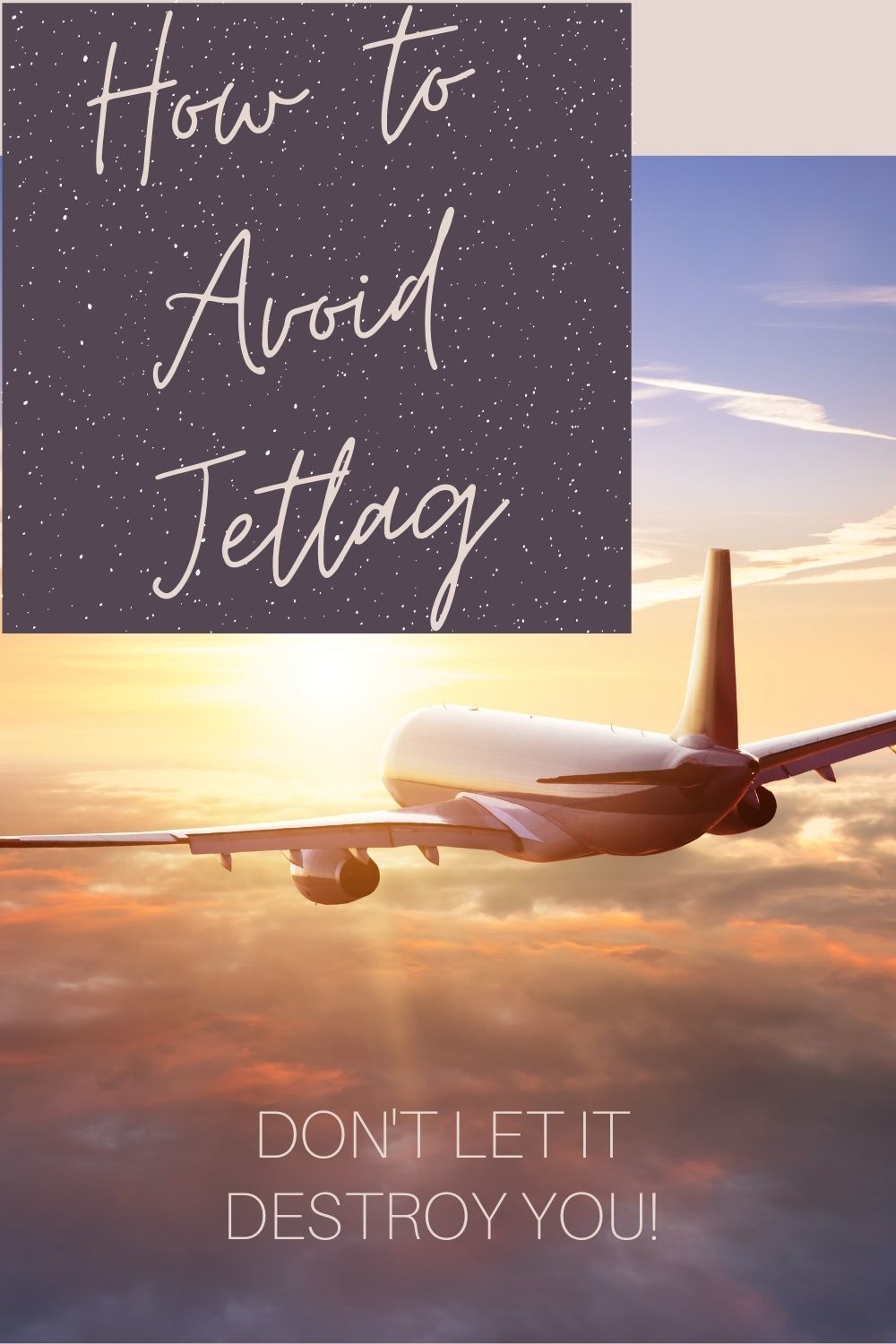 A few years ago, I had the worst jetlag of my life.  My husband and I flew to Sri Lanka (a 25 hour journey and 10.5 hour time change) and I found myself wide awake at 3am four days in a row.  The odd hours and lack of sleep caused enough of a disruption to our plans that I was determined to figure out how to avoid jetlag in the future.

Jetlag is real! It's 3am and it's like my body is screaming, "It's finally cool outside! Go out and explore!" So I sat…

I started reading about jetlag solutions in hopes of finding something that worked for me. It was downright depressing when I read multiple studies that show it takes one full day to adjust to each time zone you cross. Go to Asia for a week and you’re doomed: you’ll be back home before your body calibrates one time zone at a time.

Let’s be real. Tips like going outside in the sunshine when you arrive might have some minor effect, but it’s not a magic solution. And really, whoever suggested you shift your bedtime at home to the new time zone didn’t consider how unrealistic that is if you’re traveling 8 time zones away.

So even with some adjustments, I still suffered from jetlag on every trip, taking runs under the midnight sun in Norway because I was so off-schedule and practically falling asleep over dinner on another trip to Europe later that year.

Eventually, I stopped worrying about what the “experts” say and started experimenting with different combinations. I’d fast before flights or meditate in O’Hare’s yoga room before boarding. Sometimes I’d have a glass or two of wine with dinner in hopes it would help me pass out; other times I abstained entirely. I tried napping on arrival and other times I tried staying up until a reasonable bedtime in the new time zone, regardless of how much caffeine that required.

Finally, I took a trip and felt good.

Yes…I flew to China and felt 100% adjusted before the first day was over. Was it magic? Science? The cold air forcing me to stay awake? Or sheer coincidence?

Optimist that I am, I followed the same strategy a few months later when I went to Australia. I didn’t get a wink of sleep on the flight over…literally. I set a personal record for “longest all-nighter”, given that my plane didn’t even leave Los Angeles until after 10pm. I spent all day awake and then didn’t sleep for a 15-hour flight. Sure, that first morning in Melbourne was rough, but less than 24 hours later, I felt awesome. An absolute miracle.

Regardless, I was still a little worried for my Kenya trip. After all, when it comes to jetlag, “traveling west is best, but east is a beast”.

I followed my strategy anyway. I flew 8,000 miles in coach with only two hours of sleep along the way (four ~30 minute chunks) and felt surprisingly good once I got there.

Once or twice could be luck, but I’m convinced that three times in a row means it’s really working. I’ve traveled in different directions, arrived at different times of day, stopped over along the way or gone straight through — and no matter what, it’s worked for me.

Here’s what I wish I had known years and years ago, the secret to getting over jetlag quickly. There are multiple factors, but it boils down to one simple thought:

Make sure your body doesn’t have to fight anything other than jetlag itself.

The human body — or at least, my body and maybe yours — is extraordinarily resilient.  It can adapt to new situations, but it seems to get confused when it multi-task.  Better to let it focus on doing one thing well rather than dividing it’s efforts across several issues.

In this case, the one thing I want my body to focus on is exhaustion, from flying 8 or 14 or 26 hours without getting a full night’s sleep. That means I can’t simultaneously expect to recover from dehydration or unfamiliar foods or too much physical activity or anything else. Basically, I baby my body for the day before my trip and the day of arrival.

3 Easy Action Items You Can Steal From Me

This is the one thing that experts and I agree on. You have to stay hydrated, and that’s harder than you think when you’re traveling. Those mini cups of water they give you on an airplane are not nearly enough, unless you’re asking for refills every hour.

On every flight, I board with a full 16 ounce travel mug of herbal tea and a 16 ounce refillable water bottle. Those, plus a glass of water every time flight attendants come around will get me through an overnight flight to Europe. I need double that — no lie — for ultra long-haul flights.

In general, I strive very hard to get eight 8-ounce glasses of water the day before flying, then six ounces per hour of flying on the day of travel, and another 64 ounces the day I arrive. Your magic number might be less than that, especially if you actually sleep on the plane, but the point remains: take hydration to the extreme.

Next: Hold a Steady Diet

I’m lactose intolerant, which means airplane meals are almost guaranteed to cause me trouble. Would you like the chicken in cream sauce or the cheese ravioli? Oh, and have an ice cream for dessert and a cup of yogurt for breakfast before landing. Even if I wasn’t lactose intolerant, I’d still be fighting digestive distress. My meals at home are usually 50% vegetables, almost no refined carbs, and low sodium/low sugar. Exactlt the opposite of my free meal.

I started packing my own food to eat onboard and it’s made a world of difference. Lentil bierocks are my perfect airplane food — self-contained sandwiches with zero mess — and I supplement with apples, oranges, carrot sticks, nuts, or whatever else is leftover in my pantry. I can fuel my body with what it’s accustomed to and eat whenever I’m hungry instead of waiting for the next meal service. (For flights returning home, when I don’t have a kitchen and pantry to prep from, I usually buy airport salads and trail mix to-go).

I also try to eat normal meals on my arrival day and save any gourmet, indulgent feasts for day 2 or later. Again: this is more about holding your diet constant and not about the specific foods I pack. If your normal diet looks different than mine, stay true to yourself.

Last: Listen to Your Body on Arrival Day

It’s really hard not to plan anything for arrival day, but that’s exactly what I recommend. Once you land at your destination, don’t push yourself to sightsee or drive to a neighboring city or meet up with friends. I even book my first night at a chain hotel whenever it’s possible so I don’t have to mentally tax myself with what to expect.

Instead, allow yourself the space and time to be flexible that first day. Honestly, I always end up seeing a lot even though I’m not planning too… just taking away the stress of “having” to do something helps my body relax and find its new rhythm. I typically start with a hot shower followed by a long walk to loosen up stiff joints, and end up on some unexpected adventure before a good night’s sleep.

Don’t overly tax your body that first day by asking it to do more than necessary.

I Have Zero Science to Support This

To be clear, this method has worked for me on several long-haul trips in a row (and many shorter ones) but it’s all anecdotal. I have no biological context to explain it and no other people in my sample size. It’s not statistically significant.

But if you’re desperate for a solution, it works for me and it might work for you. Try it on your next trip and report back — maybe, eventually, we’ll have enough data to get some real analytics behind this.

In the meantime, what’s the worst that happens? You’re hydrated, well-fed, and not stressed? Sounds like a win to me. 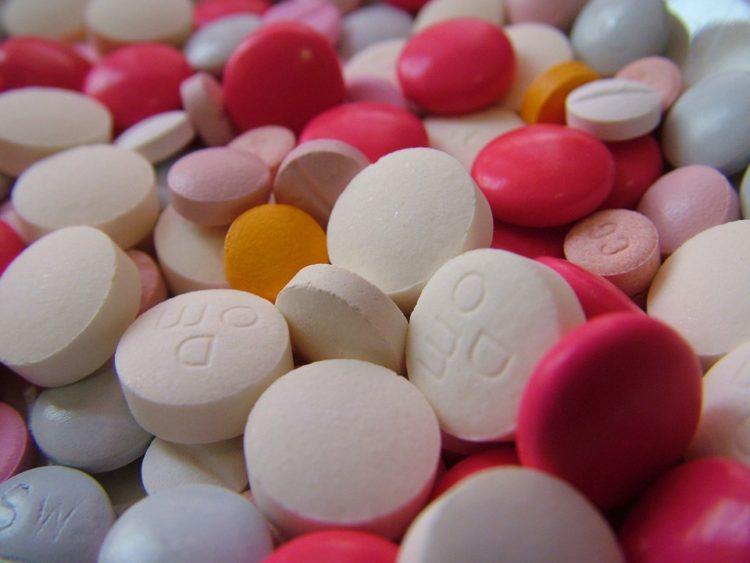 Well, That Sucks: Getting Sick on the Road 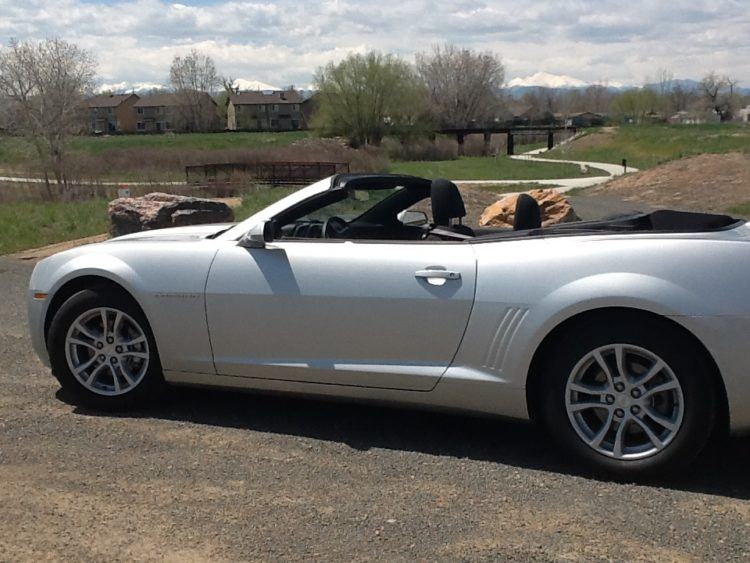 The Pros & Cons of Autoslash 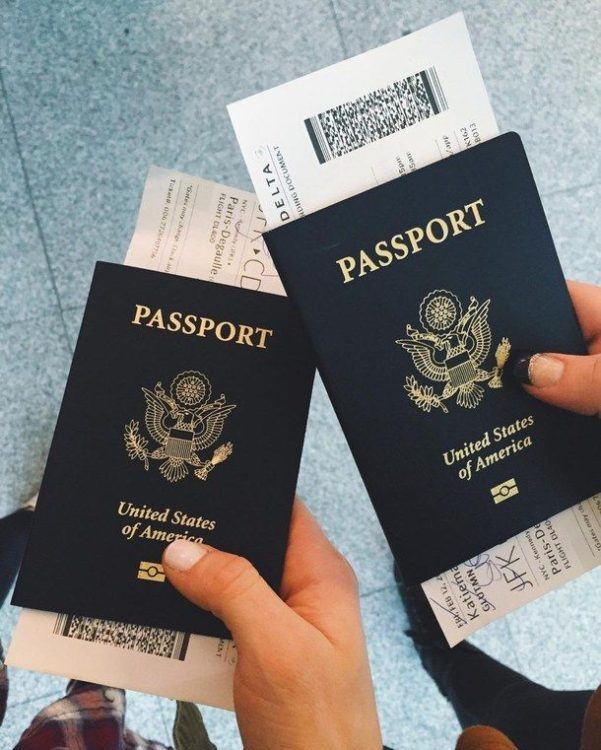 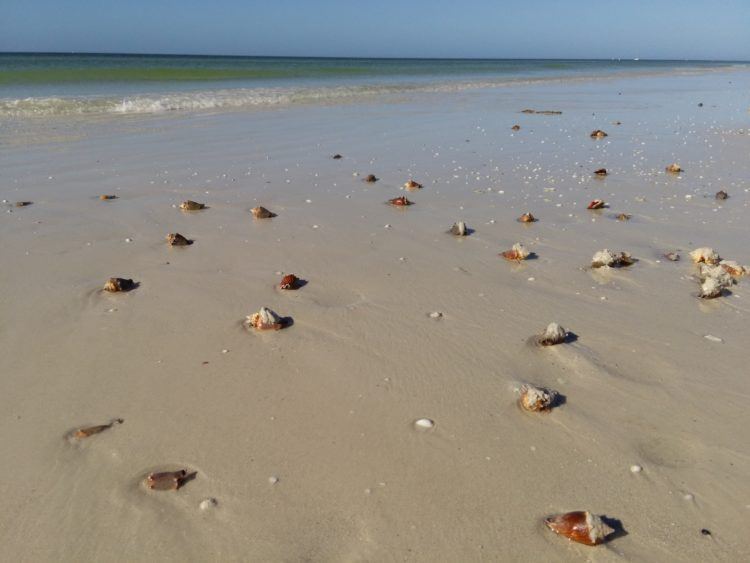 5 Travel Deals I Count On Every Year 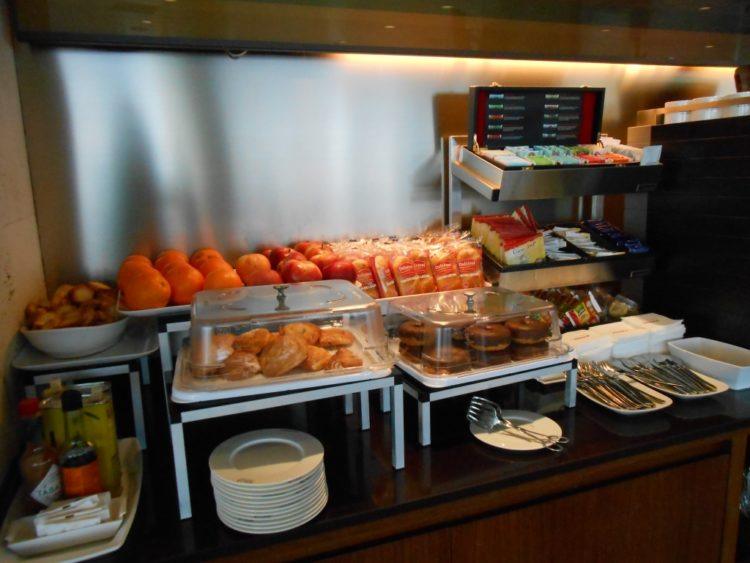 8 Strategies to Save Money on Hotels